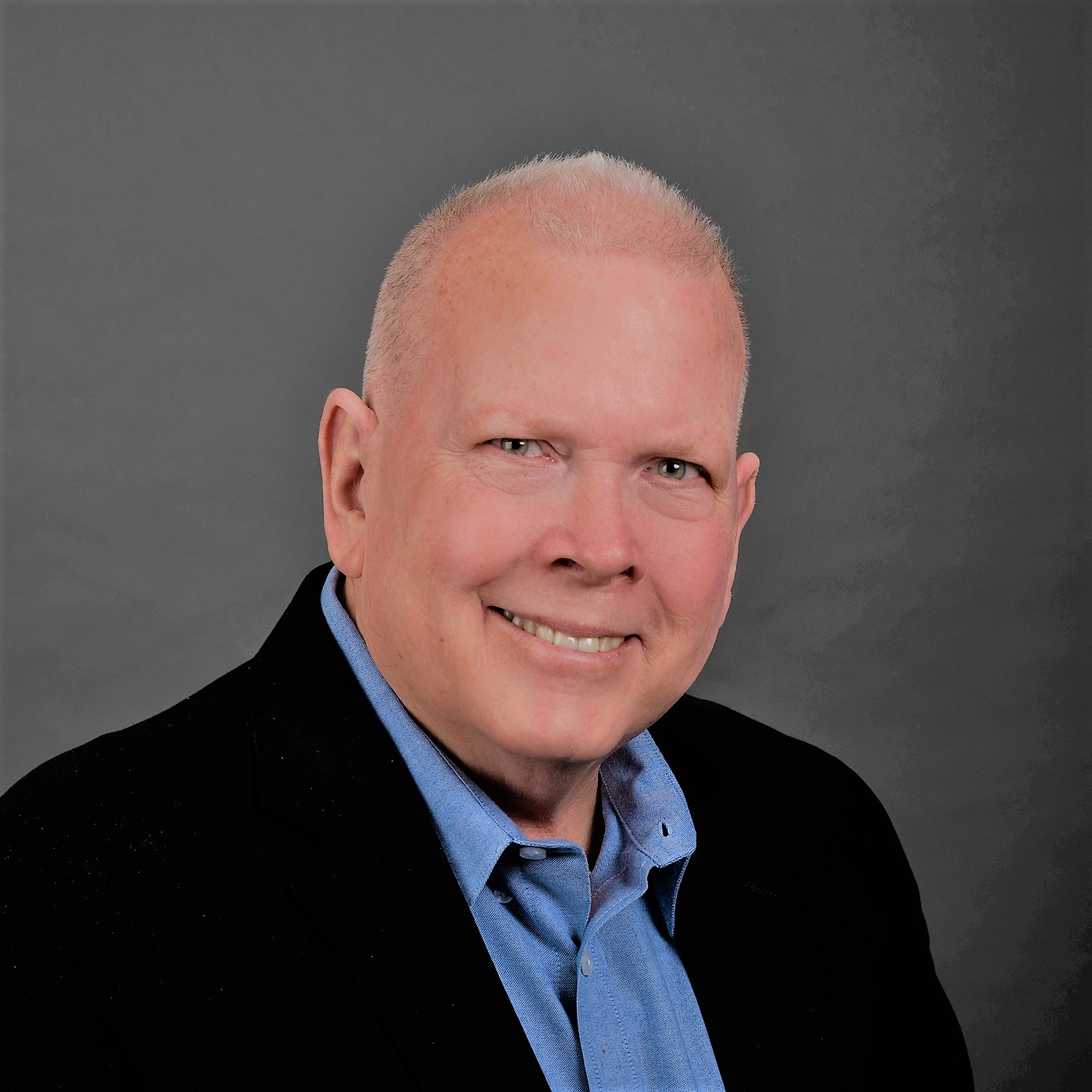 Jim Clark works hard for his clients. And, he’s a better than average broker. This shows up in the results he achieves for his clients and their happiness with those results.

Six Things You May Not Know About Jim:

1.    Born to a Navy family, his family transferred every few years throughout his early life. He also spent 6 years in the Navy himself as a nuclear propulsion operator during the Vietnam War.

2.    He has lived in the Seattle area for over 30 years. He is married and has five adult children and ten grandchildren.

3.    He has worked in real estate since college and became a full-time broker in 2000. He started Jim Clark Group | Authority Real Estate in 2012.

4.    He has been active in the community: PTA, youth baseball, youth soccer, Rotary Club and Boy Scouts.

5.    He and his wife of nearly forty years aren’t just homebodies. They are screaming, yelling fans and season ticket holders of the Seattle Sounders Football Club (Major League Soccer).

6.    His two miniature dachshunds are sisters, and they swear they are in charge at Jim’s house. One is named Cinnamon and the other is Sugar.

Jim did a wonderful job . I would recommend Jim highly as he was able to get my condo sold in no time. I appreciate all he did for me.

Jim is outstanding at his job. My wife and I tend to be a bit high-strung, controlling and demanding, but we're attorneys. We're practically Willie Nelson in that crowd, but outside that circle, we can be tough to handle. Jim was terrific for us both in selling our home and being patient during our search for the next one. It's one thing handling other people's stressful issues and quite another handling one's own. He talked us down during the stressful times and helped us see the smart moves to make, which ultimately got our house sold above asking and helped us locate our next home in a very difficult, dry inventory market. We would hire Jim again in a heartbeat. I highly recommend him.

My experience with Jim was fantastic! I was very happy and pleased with the buying process and result of the deal. He is very knowledgeable and very professional. And always giving a good input and advice. Always helpful on every question I have. I would utilize and recommend Jim for all my future purchases.

We are so glad that we got to work with Jim Clark. Our house sold within a matter of weeks. Now the old house doesn't even look the way it looked like in 1974! Thanks for all your hard work Tony! Hope your family enjoys this once old house to a very new house.

Like all buyers we have some particular needs but our needs are even more specialized. Jim listened carefully and he came to understand exactly what we’re looking for. More than that even, he came to understand us and our personal motivations. He helped us to prepare offers that we could be comfortable with but were also competitive in a very competitive market. Jim is patient, careful and listens well. Whether you are a buyer or seller, we recommend that you work with Jim.